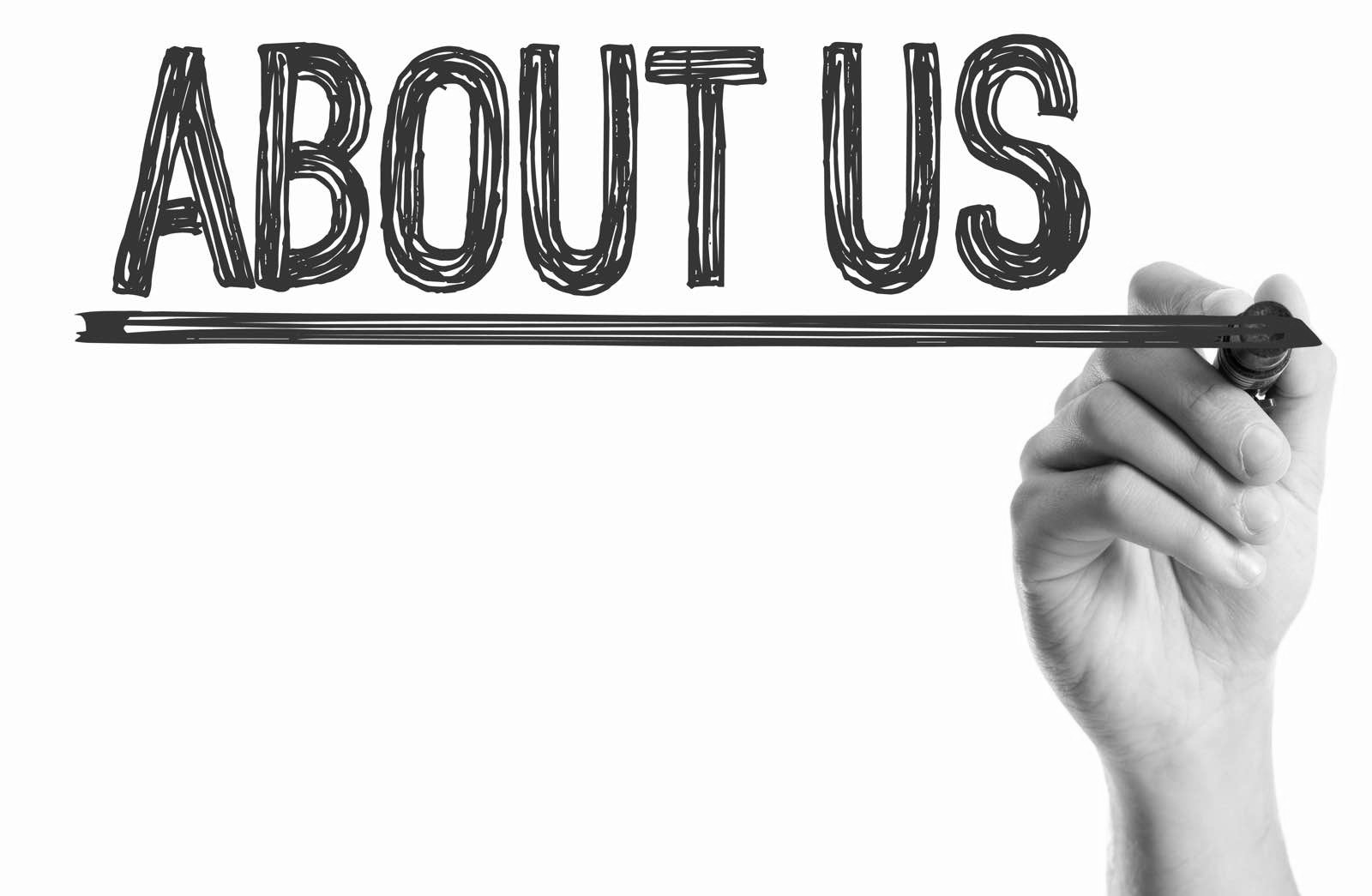 aQute was founded in 1990 by Peter Kriens. The company provided software consultancy to a very large number of major international companies. The consultancy consisted of mentoring, turn key development, or business and strategic studies. The main focus is and was large systems and how to keep them maintainable over time.

We were involved at the founding of the OSGi Alliance in 1998, representing Ericsson. In 2001 we were charged with professionalizing the specifications. This expertise was used to provide OSGi consultancy to a large number of companies.

From 2016 aQute is building out its activities by actively working with partners and broadening is scope. aQute focuses on IoT, leveraging the fact that with today’s hardware prices the major roadblocks against Java/OSGi have been removed. Having access to the premier OSGi experts in the world and a long experience in using Java an OSGi in embedded applications as well as cloud based systems, provides aQute with an excellent background to assist companies that have to make the jump into IoT.